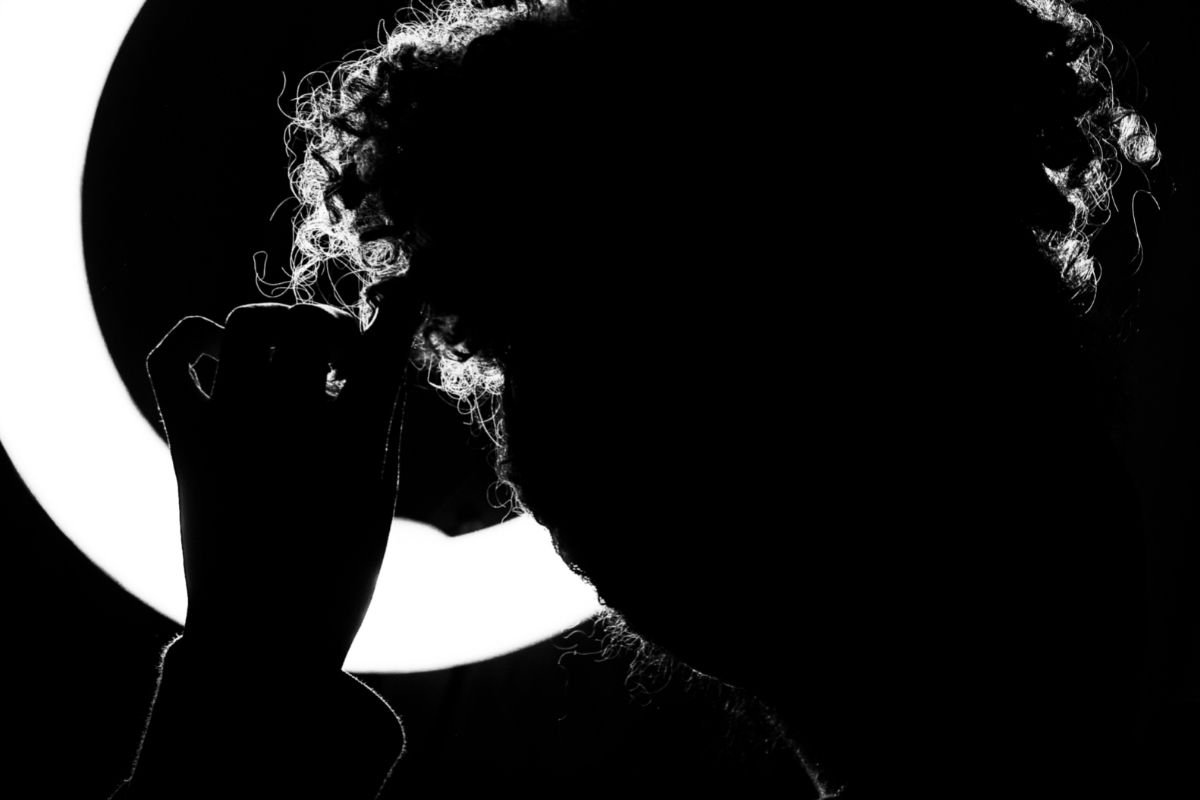 Do Ring Lights Hurt Your Eyes (Are They Bad?)

Ring lights typically are quite bright and are placed right in front of the individual who is using it.

As a result, it is quite natural to be concerned about the potential harm that this sort of exposure might do to your eyes.

Because your retina contains light-detecting cells that may get overstimulated when exposed to intense light, it is critical to prevent excessive exposure to bright lights.

There’s no substantial proof to back up the allegation that ring lights can be damaging to your vision, according to the experts.

However, that does not mean that they are completely safe and will not harm your vision.

The majority of ring lights are illuminated by LEDs, which results in their rapid flashing.

LEDs and their flickering have been related to more substantial visual issues in those who have been exposed to them for an extended period, such as eye strain and headaches.

Here, we’ll look at the many types of lighting used in ring lights as well as how that lighting might affect your eyes in various situations.

Also, we will cover the many ways to protect your eyes when you are working in front of a ring light for a long time.

How Do Ring Lights Work?

If you are filming or having a photography shoot inside, a ring lamp directs light directly onto your subject or face, boosting visibility while minimizing shadows.

Almost all ring lights use LED illumination, which produces a softer light than fluorescent lighting.

Despite this, both LED and fluorescent lighting generates blue light while also flashing rapidly. Blue light and flashing can cause vision issues and headaches.

Exposure To Blue Light And LED 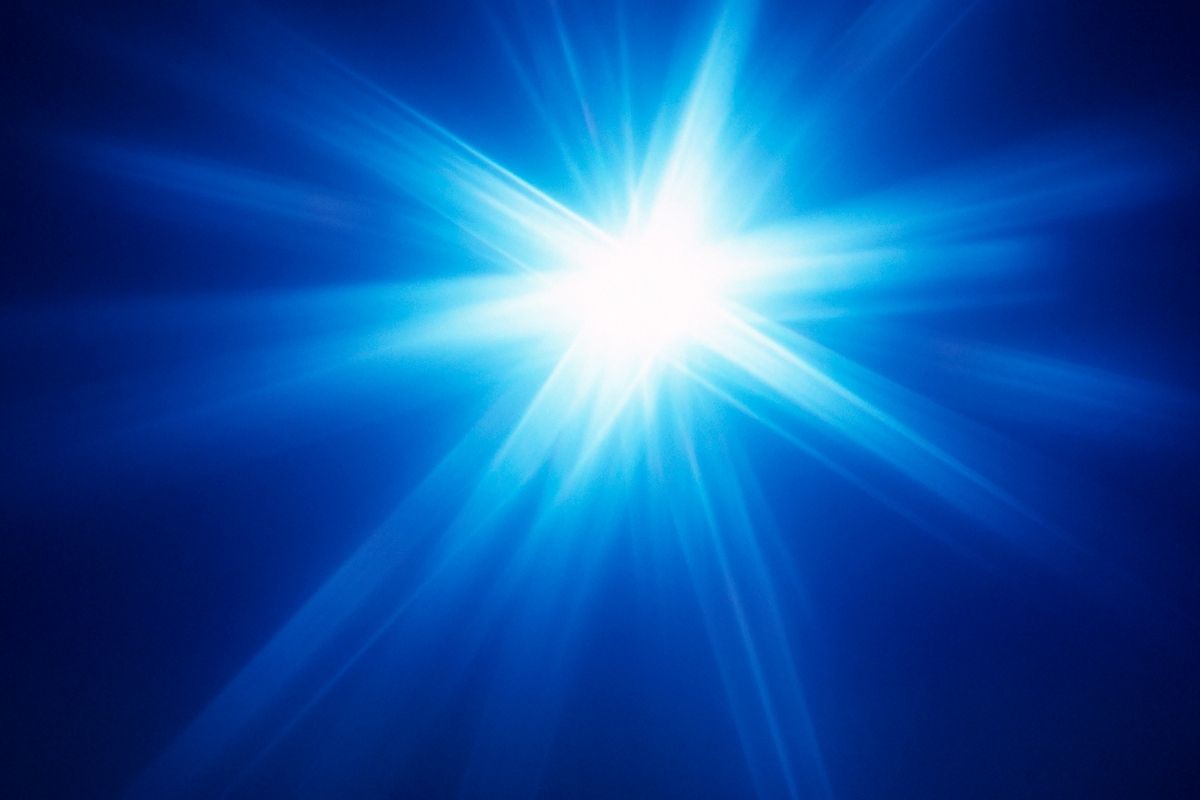 LED lights are popular because they’re energy-efficient, using around a fourth of the energy required by a standard bulb.

Typically, this sort of lighting produces amber, green, blue, or red light before converting it to white light.

In this light, the greater the proportion of blue wavelengths in an LED light, the whiter it is. LED lights have a minimal effect on the human eye, according to research.

Other studies have said that extended exposure to blue and LED light might result in disruption of normal sleep.

According to an additional study, blue wavelengths may lead to eye strain and the onset of headaches and migraine attacks.

When your eyes become weary and heavy as a result of focusing your vision on anything for a prolonged length of time, this is called eyestrain, which also leads to headaches.

That is not the only issue caused by LED lights though. LEDs produce a strobe-like flashing that might induce visual impairment and headaches.

Other studies revealed that prolonged exposure to LED and blue light may be damaging to the retina.

Bright Lights On The Retina

Everyone knows that staring at bright lights for a long time will cause damage to your eyesight.

When you gaze at a bright light, your retina’s light-sensing cells become overstimulated, emitting a torrent of chemicals that can cause damage to your eye.

Blue light is quite intense. Additionally, blue light has shorter wavelengths as well as more energy than warmer light.

According to experts, exposure to intense flashes with shorter wavelengths will induce photothermal damage, which in turn damages your sight.

The blue light will progressively destroy your retinas.

Exposure to blue light, even at low levels, could also increase your risk of AMD (age-related macular degeneration), a condition in which the central region of your retina deteriorates, resulting in vision loss or distortion.

LED lights can affect other inner eye tissues such as the cornea and iris. For example, prolonged exposure may result in corneal lesions.

Rapid flickering is evident in LED lights more than fluorescent lights, even at lower brightness levels. LEDs need to flicker to replicate these dimmer levels.

LED lights flicker a number of times every second. This means that the flickers are so fast the naked eye cannot detect them.

This rapid flashing of the lights may cause more intense headaches than the slower, more obvious flickering.

Exposure to rapid flashing may cause headaches, symptoms of eye movement dysfunction, dizziness, double vision, and other health concerns.

How To Protect Your Eyes

Even if ring lights do not directly damage your eyes, it’s generally preferable to avoid gazing directly at the light when filming or photographing.

As such, avoid positioning your ring light in front of your face. Consider repositioning the light to the side or gently lifting it.

Additionally, the lights should be dimmed for even more eye protection

You could also get another light source and position it on both sides of the camera to provide total illumination without gazing straight at the light.

Additionally, you may place the light and camera in a way that you’re not too close to the source of light. If a wide-angle shot is acceptable, it should be used rather than a close-up.

Additionally, some recommend boosting the brightness and turning your ring light toward the wall if your table is adjacent to a light-colored or white wall.

As a result, the light reflected upon you is softer. If your table is facing a darker-colored wall, use something white to raise it, such as a poster board.

Most importantly, make every effort to limit exposure to the ring light. If you’re recording yourself, you might wish to pause between shots.

For example, if you’re recording a two-hour video, you may choose to take breaks throughout.

There is no evidence definitively showing that ring lights are harmful to the eyes. Additionally, there are no studies convincingly demonstrating their safety.

LED lights, on the other hand, have been shown to induce eye strain and other difficulties. As such, you should minimize extended exposure to light and avoid staring straight towards it when shooting.

Additionally, hazardous or detrimental effects on your eyes may arise gradually over time, so even if you do not notice any bad side effects at first, this may become more prevalent the more you use the light.