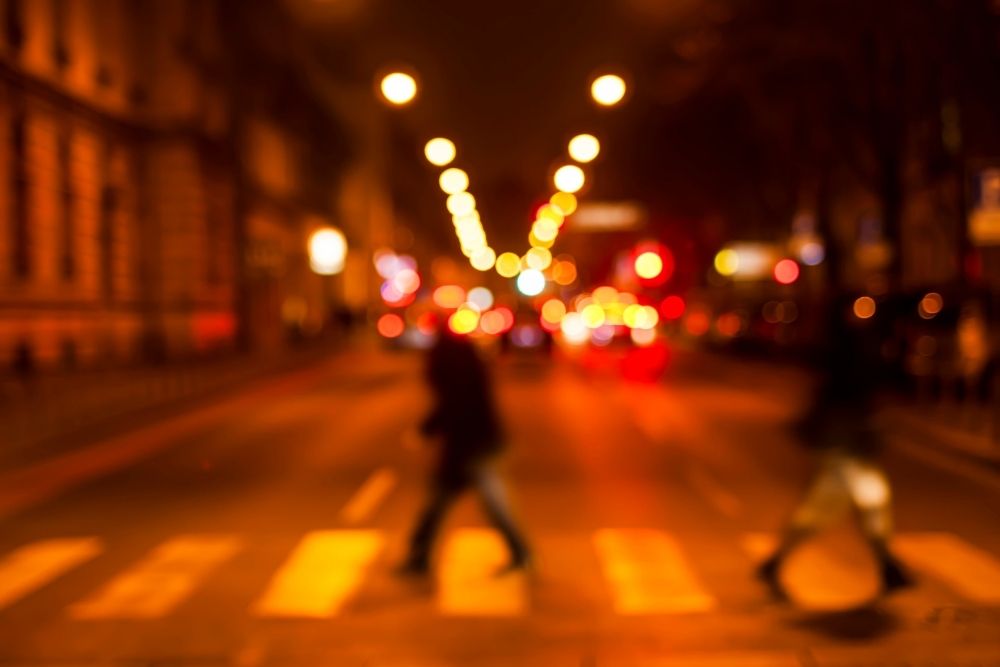 How Can I Improve Clarity In A Blurry Photograph?

When you’re having a photoshoot session, you usually end up with lots of photos. Rather than stopping to check each picture, most photographers tend to just take lots of pictures, checking every now and then to adjust and perfect poses, and then they’ll go through the entire batch after the session, getting rid of the pictures that don’t quite look good, and editing the ones that do.

Sometimes, a photograph ends up being blurry. Whether because someone moved, or because the focus and lighting were off, or something else entirely. It happens, and it’s pretty common! But what if that photograph that is blurry just so happens to be the perfect framing and pose? Like, what if you really like that photo, other than the fact that it’s blurry? Is there a way to fix it?

Well, this depends on the skill of the photographer or person editing the pictures post-shoot, and it depends on the tools and apps at their disposal, as well as the degree of blurriness of the picture. But yes, there are ways of making a blurry photograph more clear and sharper, so that it is usable.

How To Improve The Clarity Of A Blurry Photograph 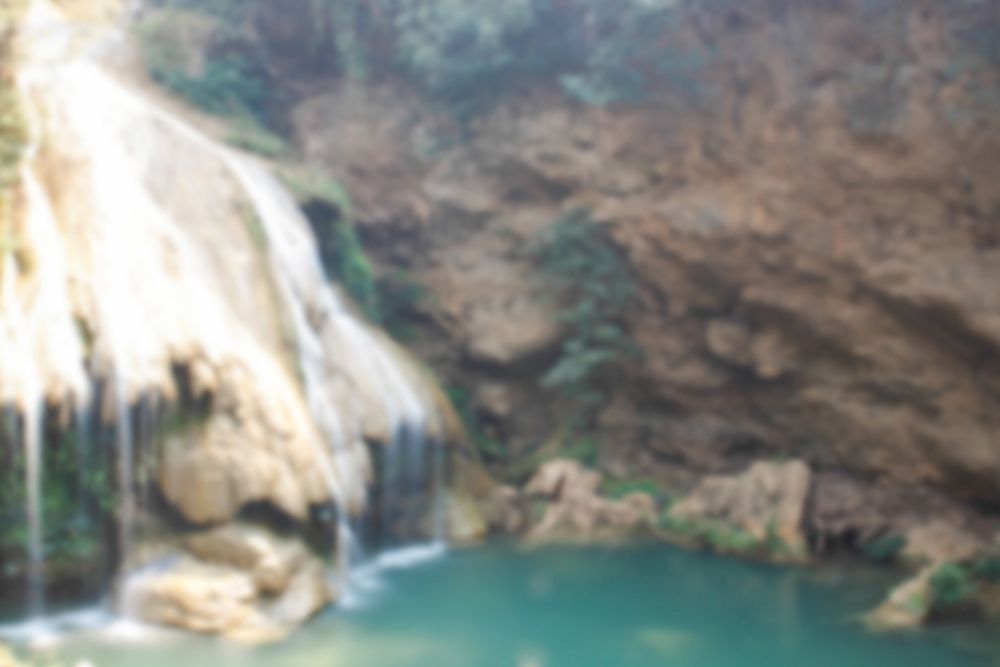 There are many different ways in which you can make a blurry photograph sharper and clearer, all of them involving different editing tools and editing platforms and apps, which are either free to use or priced.

All professional photographers invest in editing tools, not just to fix photos, like in this case, but to edit the pictures overall, in order to transform them from the initial RAW product, to a professional end result.

But anyway, here are some of the ways in which you can improve the clarity of a blurry picture:

Use A Sharpness Tool

Almost all editing apps and platforms will have a sharpness tool, as it is a pretty basic factor, and very easy to apply. Usually, the sharpness tool is applied to the whole photo, in its entirety, at once, so it’s great for “fixing” pictures that are overall blurry and in need of definition.

To use it, simply select the sharpness tool, and then adjust the amount that you want to apply. The more sharpness you add, the sharper the picture will become. Just be careful it doesn’t go to the other extreme and becomes too sharp!

Use An Enhancement Tool

Just be aware that if the initial photograph is extremely blurry, the high-definition rendition might look a bit weird in some parts, as the editing tool will be filling it in with what it thinks are the most accurate elements, and sometimes this can make it look odd or weird.

Accentuate Certain Elements Of The Photo With An Adjustment Brush

If you only want to improve a specific section or area of the photograph and want the rest to remain blurry, then your best option is to use an adjustment brush. This way, you will be able to accentuate only what you go over with the brush, bringing sharpness and clarity to small areas, rather than the whole photograph at once.

You can also use the adjustment brush to make other adjustments and to perfect the lighting around specific areas so that they are where the focus is set.

Make The Blurriness Work For You

If you are struggling to improve the photograph, and no editing tools or apps are managing to make it sharp and clear, then why not run with it? Instead of trying to fix it, lean into the blurriness of the picture, and make it an artistic choice. (Basically, pretend it was on purpose, and totally not an accident or mistake).

This can actually work in your favor, as blurry and motion pictures are quite in fashion, and many find them very appealing. You can adjust the lighting and focus to give the picture a hazy or dreamy feel, in which the blurriness works to its advantage. And just go with it!

There’s a saying isn’t there, something about joining the enemy if you can’t defeat them? Well just that, but with the blurriness effect of the photo.

Tips For Getting Sharp Pictures 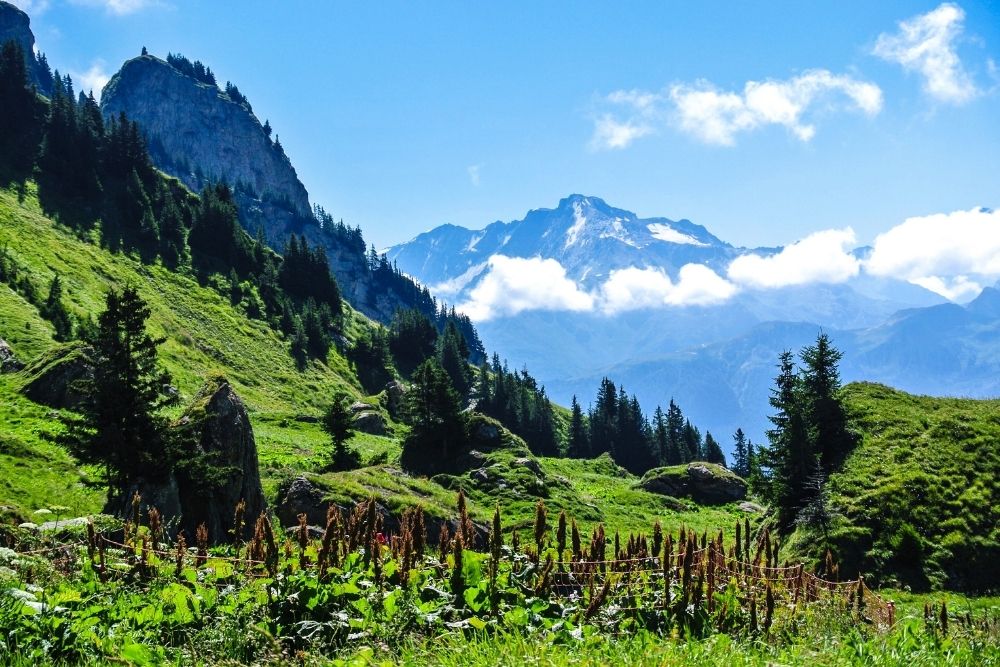 Of course, the best way to improve the clarity of an image is to make sure it is not blurry in the first place. That way there is no “fixing” needed, and you have a crisp and sharp result right from the start. Easier said than done, we know. So here are some tips to ensure you avoid blurriness in the photographs you take!

Ensure You Have The Right Focus

If your photographs are coming out blurry, it could be because your camera isn’t properly focused, and it, therefore, doesn’t know where to look, so to speak. Your camera needs to know which point to focus on so that the result is clear.

If the automatic focus isn’t working for you, due to the lighting or setting (sometimes the camera can struggle), then switch to manual mode and adjust the focus yourself.

Usually. A blurry photograph is a result of the camera moving while the photo was being taken, even if it’s only slightly. If you want to reduce this occurrence, we recommend adjusting the shutter to a faster speed, so that the photo is taken in a shorter amount of time, and there is less chance of movement being captured. This will also remove elements such as motion blur!

Have The Right Lighting

Having the right lighting is always important, and it also applies to achieving clarity and sharpness in a photograph. If the photo is too dark it could be because there isn’t enough light for the camera to focus, or something similar. So either adjust the lighting or adjust the camera settings accordingly.

If you want to avoid blurry pictures, then you also need to be avoiding movement and motion blur. Instead of photographing moving objects, make sure to have still subjects. Also, use a tripod instead of simply holding the camera, so that you eliminate any shaking or twitching. The more stable and still the camera is, the better it will focus, and the clearer the image will be!

In conclusion, if your photograph is blurry, and you want to fix it, then you can adjust the sharpness levels and enhance the clarity through the use of editing tools and apps. These will allow you to change and adjust the image until the blurriness is gone, and you have the desired result.

However, the best way to reduce blurriness is to ensure that you are photographing correctly, reducing movement and motion blur, and using the appropriate settings within your camera.

Of course, you could also just go with the blurriness and stylize the picture so that it looks good regardless! Motion blur is actually in trend within photography at the moment!