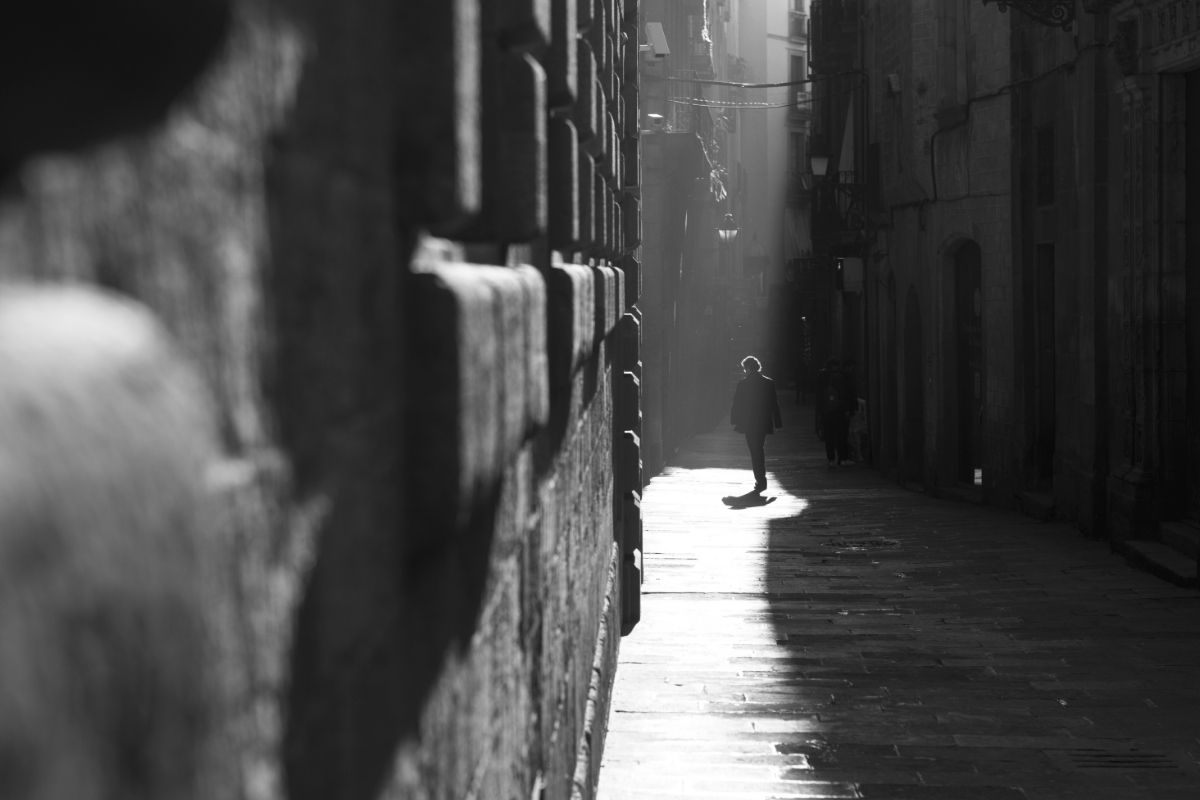 What Does Midtone Mean In Photography?

Ever heard a photographer talk about tonal ranges and midtones?

It’s true. These terms can sound very confusing at first but once you have an understanding of the basic information a photograph contains, you’ll be able to join in on the conversation. Finding the information out though can be incredibly tricky. No one seems to want to divulge the secrets and reveal the answers, leaving you sitting in silence when the conversion rolls around to midtone.

Well, no more! Today we are here to spill the secrets and get you the information you need. We will look at the basic concept of a histogram to find out what tonal ranges are and how midtone fits into this very simple equation.

Before we talk about the meaning of midtones in photography, it’s important to take a look at the basic concept of the image histogram.

When you edit an image in Photoshop or any other post-processing image software, you will likely come across a histogram.

Some more modern digital cameras also have a useful histogram feature to help you improve your photos.

But what exactly is a histogram and how to use it with your shots?

Although it may sound complicated, a histogram is just a basic graph that shows you the range of brightness in your image.

When you adjust and correct this tonal range, it can go a long way to lift the quality of your photo.

The histogram simply shows how much pure black and pure white, as well as all the gray in between, are currently in your image.

It’s important to understand that histograms don’t just work for grayscale (black and white) photos. Each color in a colored photo has different brightness levels which can be adjusted.

So, why do you need to know about these details in the histogram?

If you ever looked at some of your photos and wondered why they look lifeless or flat, then it’s likely that the tonal range of the image wasn’t balanced leading to low contrast levels.

When the highlights (the white areas) are too dark and the shadows (the black areas) too light, then a photo doesn’t look right.

Reviewing the histogram would show you what color you need to adjust to give your image more life, depth, and greater contrast.

When we talk about tonal range in photography, we refer to the different levels of brightness in a photo.

The term midtone refers to the middle range of tones in a photograph. This means that the image is right in the middle of the tonal scales containing both highlights (white) and shadows (black).

Midtones account for 50% of an image, while highlights and shadows each cover 25%.

In photography, the middle tone is often considered the neutral tone and can be used as a base for other tones.

You can improve the quality of your photograph quite quickly when you adjust the tonal range. With these adjustments, you may be able to capture less or more contrasts in your image.

Other Tones In Photography 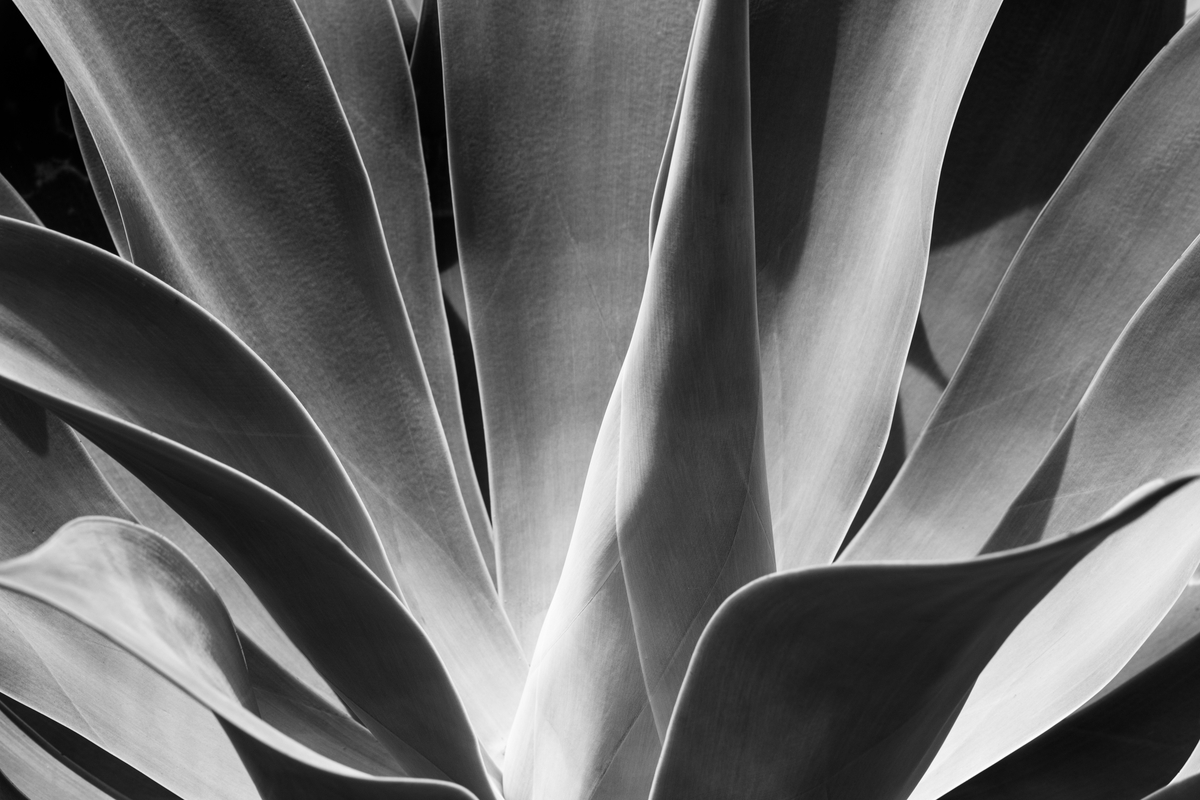 There are three main types of tones in a photo: Highlights, Shadows, and Midtones. We already looked at midtones, so let’s see what exactly highlights and shadows are.

Highlights are the brightest parts of the picture, such as bright sunlit spots on a wall or the sky. They usually make up around 25% of the total area of a photo.

Shadows are the darker parts of the photo, such as the shadowed areas under trees or near buildings. These areas make up around 25% of the total area.

How Many Brightness Levels Does A Histogram Have?

The above-mentioned three main tones are broad ranges. A histogram has many more brightness levels. There are 256 levels.

Each brightness level is displayed as a single bar in the histogram. However, depending on your image, some bars may be very high or very low, so not all are visible.

When you take a closer look at a histogram, you’ll see that it’s made up of little peaks and valleys which show the 256 brightness levels.

You may wonder why there are 256 levels in a histogram. There are a few explanations for this.

Our eyes can pick up around 200 brightness levels from white to black creating a full picture of what we see.

This image is made up of a continuous tonal flow so there are no gaps in what we see.

If our eyes would see less than 200 brightness levels, we would start seeing stripes and bands like a broken television screen.

The exact number of 256 comes about because of how computers process the image data. Computers store the image’s brightness level as bytes and bits.

How Do I Get My Images To Look Better?

To make sure that your photographs are properly exposed, you should first check the histogram. The histogram will tell you where the exposure is on the scale of brightness.

Once you’ve determined the proper exposure level, you can use this information to fine-tune the rest of the settings.

For example, if you’re taking a portrait with a flash, you might want to set the shutter speed so that there isn’t any blur in the background.

Or, if you’re shooting a landscape, you might want to lower the ISO setting so that you don’t have to worry about noise in the image.

These are just two examples of how you can use the histogram to help you get better photos. The best thing to do is experiment with different settings until you find something that works well for you.

Although a histogram does sound scary at first, it’s handy to understand the different brightness levels and tonal ranges of your image. With this, you can experiment and find the right brightness settings for your photo.