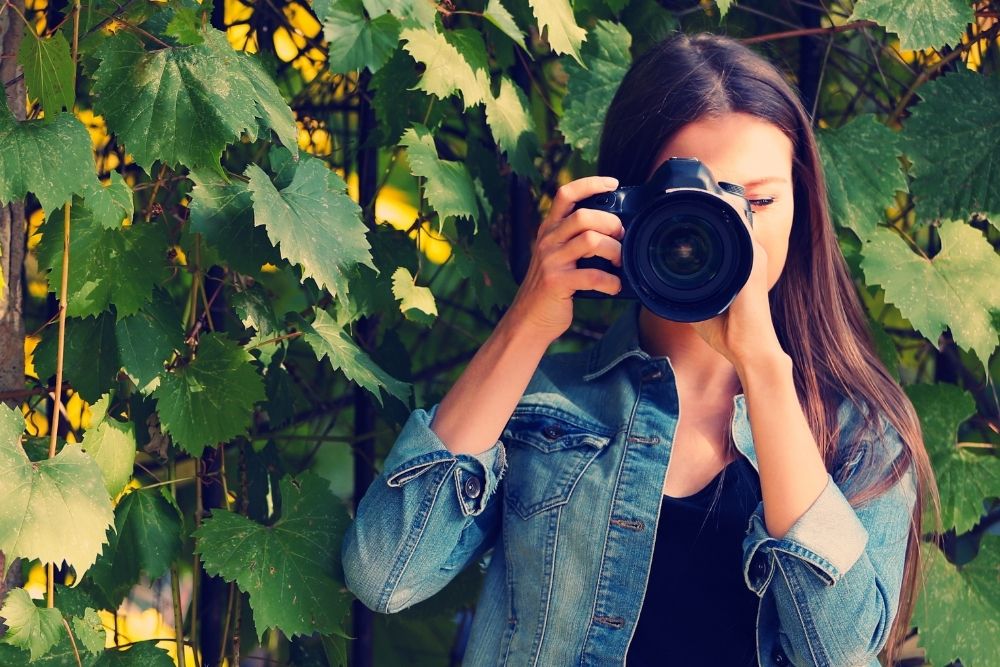 What Is A Fast Shutter Speed & Its Importance In Studio Photography?

This post was most recently updated on August 7th, 2022

Within studio photography, the gear and setup for a session are extremely important, as they determine the outcome of the end results.

Studio photography aims for professional results, in which the photos are crisp, clean, and full of artistry. With the use of artificial lighting, and other gear, the photographer can achieve pretty much anything, however, there is one other thing that is of vital importance: the camera settings.

Having a good camera is the foundation of photography, but you then have to know how to use it, utilizing the right settings in order to achieve specific results. And one of the camera settings that all studio photographers swear by, is the shutter speed.

The shutter speed determines two main things: the brightness of the photo, and the motion (whether it’s an action frozen in place, or there is a blur of the movement). And, of course, these are pretty important things within the final result of a photograph!

But what exactly is the shutter speed, and how do you use it? How do you even set it up in your camera? Not to worry, we’ve got you covered. We will answer these questions, and make sure that you know all of the basics!

What Is Shutter Speed? 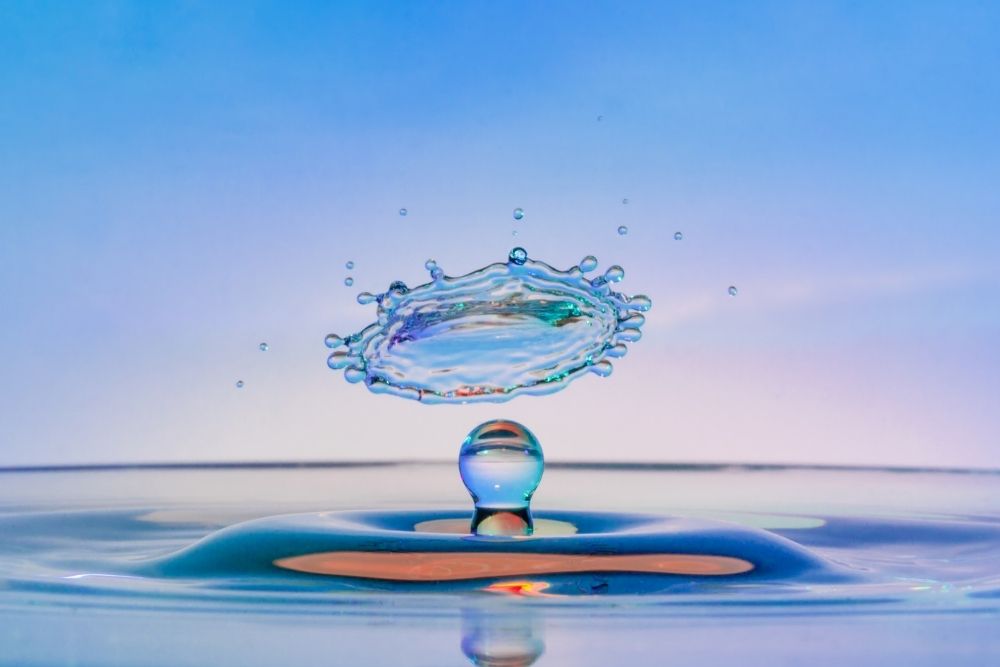 Let’s start with the very basics, explaining exactly what shutter speed is so that you know what we’re on about, and why it’s important.

To put it simply, shutter speed is the amount of time in which the shutter of the camera is open. While it is open, light can reach the camera sensor, so that the photo can be taken.

So basically, the shutter speed is the amount of time in which the camera takes the picture, depending on how long the sensors are exposed to the light. And of course, this has different effects on the end result of the photograph.

When you use a long or slow shutter speed, for example, the sensor is exposed to the light for longer, meaning the photograph lasts longer too. This means it can capture motion blur if the subject is moving while the photograph is being taken, and there will also be more light, as there is more time to capture it.

When you use a short or fast shutter speed, the effect is the opposite. The shutter is open for less time, meaning the photograph itself lasts for a shorter time. The effect of this is frozen motion, so there will be no blur regardless of the action or movement. It also means that there will be less light, and things will be sharper and better defined.

Essentially, the shutter speed determines how we perceive the subject within the final result, and it also helps control the exposure and amount of light. It has a pretty big effect on photography, and therefore, it is important to master it!

How Is Shutter Speed Measured?

When we talk about the shutter speed, we talk about it in regards to the amount of time it lasts. So in the camera settings, you will see it written as 1/4 or 1/250, for example.

In these cases, 1/4 means one-quarter of a second, and 1/250 means one two-hundred and fiftieth of a second. So it is literally the amount of time out of a second in which the shutter will remain open.

In modern DSLR cameras, there are shutter speeds up to 1/4000, which is pretty impressive. Some can even reach 1/8000! And on the other side of the spectrum, the longest a shutter can be on most cameras, is around 30 seconds.

Shutter Speed And Its Effect On Exposure 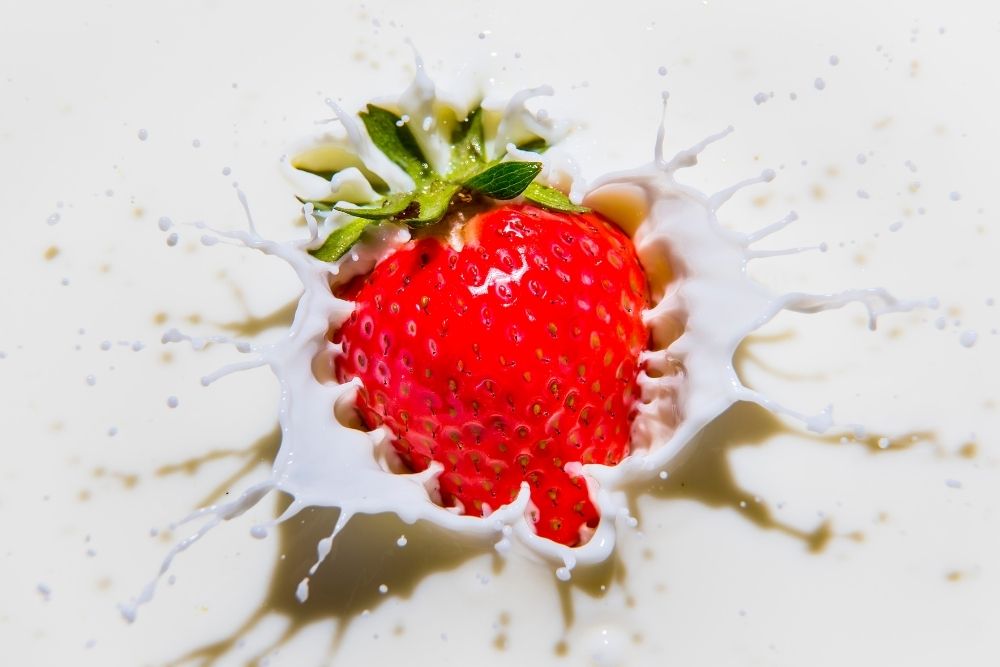 Shutter speed determines whether a movement or action is caught with motion blur, or frozen in time. However, shutter speed is also a very important determining factor in regards to the exposure, and the amount of light that the photo captures.

This is important to know because you can use the shutter speed to compensate for certain lighting conditions. For example, if it’s very sunny and you don’t want the picture to be too bright and overly exposed, adjust the shutter speed to be faster, so that less light is captured!

Or if it’s nighttime, and you want to take a picture in the darkness but still want to be able to see the subject and the scene, then adjust the shutter speed to be slower, so that the camera has more time to capture the light and “see” what is going on.

As always, it is all about playing around and adjusting the camera until you find the perfect shutter speed for the end result you are after, within the conditions you are photographing in. But knowing the basics will give you a starting point so that finding the exact point of perfection is a lot easier and takes up less of your precious photographing time.

How To Set Up The Shutter Speed On Your Camera

Now that we’ve talked about what the shutter speed is, what it does, and why you should use it, it’s time to tell you how to actually set it up on your camera.

By default, most cameras will have the shutter speed set to the automatic mode, which means that the speed is automatically selected according to the lighting conditions, or to the standard measure. So basically, it functions without you doing anything to it, but you don’t get to decide what the exact shutter speed is.

However, if you want to have control over the shutter speed, then you can set it to manual mode, in which you will select the exact measure desired. This is best for when you have a very specific end result in mind, or you are advanced enough to know what world and what doesn’t within your photography style.

It is also useful when the lighting conditions are harsh or extreme, and the camera is struggling to capture it right on the automatic mode.

You will find the shutter speed settings within the menu of the camera. You can double-check the manual of instructions if you’ve never accessed it before, to become familiarized with it for future use.

Some cameras will also have it on the top panel so that you can adjust the shutter speed without having to open up the menu. It depends on the camera!