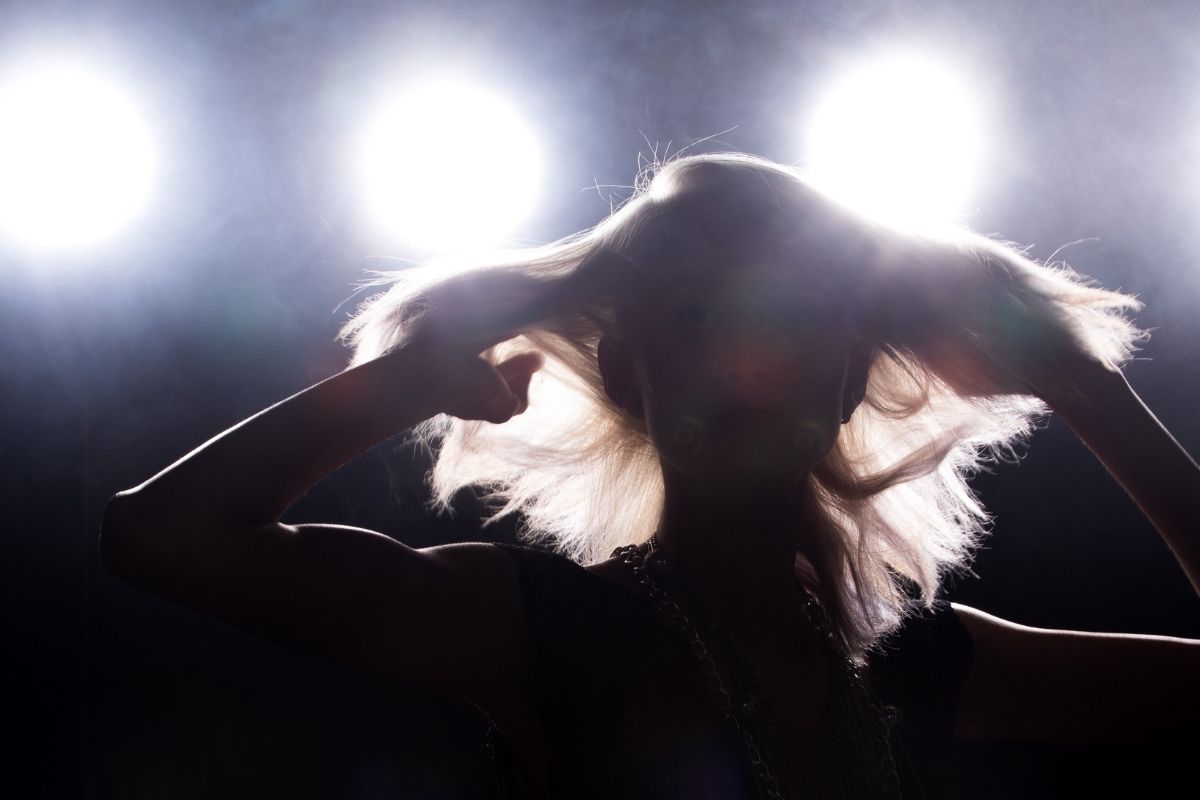 What Is Rim Light And How Is It Used In Photography?

The rim light often referred to as halo lighting or hair lights, is the light that goes behind the subject, exposing the rim (or the outline) of said subject.

It plays a crucial role in three-point lighting. It’s light that’s used regularly in larger setups, so if you’ve got much experience in photography then you’ve probably used it at some point before.

But just because you might have used it doesn’t mean you’ve been using it as effectively as you could, leaving you with photographs that are nowhere near as good as they could be! No one wants that, so what can you do?

Well, stick with us as the following article will tell you all you need to know about rim lighting, and how best to use it in photography.

The rim light goes behind the subject, to expose the subject’s outline. The purpose of this lighting is to highlight all of the contours of the subject in question, making for more of a dramatic effect.

There are several different ways to use rim light. You can use it on its own if you’re looking for a particularly stylized image, with high contrast. But more traditionally they’re used as part of the three-point lighting setup.

Most of the time rim lighting is used for dramatic portraits, photographs of products, to highlight the contours and shape of a subject, and to separate the subject from the background.

No specific gear is required to create effective rim light. Any light will do. When it comes to flash, you can use any kind of modifier.

The modifier you use will depend on how big you’re expecting the rim light to be (for example, if you’re doing portrait photography, you’ll want to decide whether the rim light covers the entire body or just the head and the shoulders). It will also depend on if you want the rear lighting to be soft, or hard.

Generally, rim light helps to enhance the depth of photographs, as well as to separate the subject from the background. Depending on how hard or soft the light is, there’s a lot of room for experimentation. 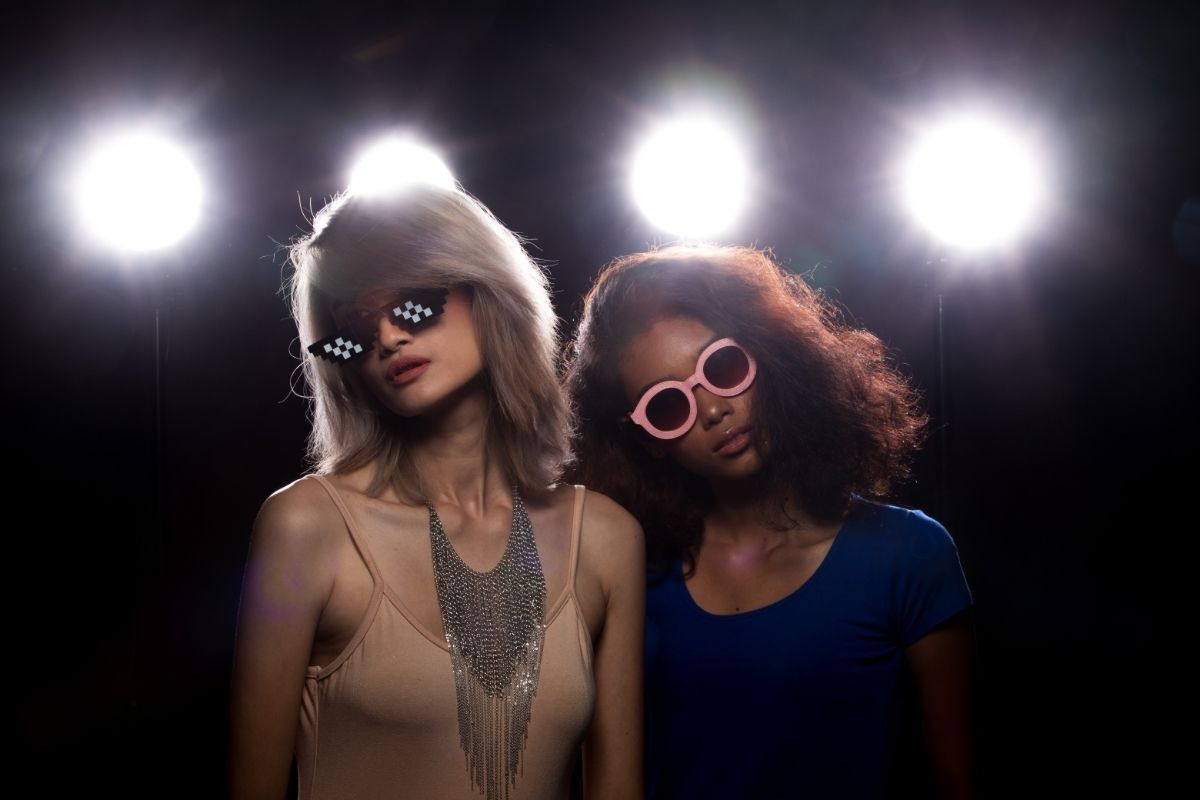 When you’re taking dramatic portrait photos, it’s worth remembering that the parts of the subject that are left in the dark are just as important as the parts that are exposed by the lighting.

Rim light uses both darkness and exposure to make the most of the subject, and produce photographs that are both emotional and dramatic.

It’s a technique you’ve likely seen utilized on film, too, particularly during the ‘talking head’ segments of dramatic documentaries.

It’s a great way to enhance the mystique of the topic you’re shooting. If the rim lighting is set in a way that completely obscures the facial features of the subject, this will inevitably create a shroud of mystery.

It’s not just dramatic portraits that lend themselves well to rim lighting. It’s often used in cinematography, too.

Usually, it’ll be used as part of the three-point lighting setup, along with the main light and the fill light. All of these lights combined can separate the subject from the background to a great extent. The easiest way to achieve this effect is through the use of LED rim lights.

Rim lighting tends to work best when the subject is being shot at nighttime, against a low-light background. Many popular cinematographers rely on this technique to create powerful imagery.

You can also add a fourth light to the three-point lighting setup, in the form of background light.

It’s a useful lighting setup for several reasons. You can use it to get rid of shadows that are being cast by actors or other elements of the foreground, as well as to bring more attention to the background.

It’s also generally handy in that it provides the shot with more depth, helping to counteract the single eye of the camera.

If you’re using rim lighting with a studio flash or strobe, you’ll want to go with a dark background for the most impact. There should also be a reasonable distance between the background and the subject of the photograph.

If the subject and the background are too close to each other, the light source could end up spilling into places you’d rather not receive exposure, reducing the overall effect.

You’ll need to decide how much detail you want to be able to see of your subject, and you can tweak this with the main light.

Positioning one light behind your subject can result in a solid rim light, just so long as it’s low enough that it won’t be visible in the frame. You can also position the light behind and above them.

If you’re working with flash or more than one strobe light, you’ll be capable of far more experimentation when it comes to the potential outcome of your photographs.

Rim lighting on its own can be a great way to generate drama, emotion, and mystery, especially in a portrait. But it can also be used as part of a three-point light setup as a way to separate your subject from your background, as well as to add depth to an otherwise two-dimensional image.

Where you position your light for rim lighting is up to you, just as long as it’s behind the subject.