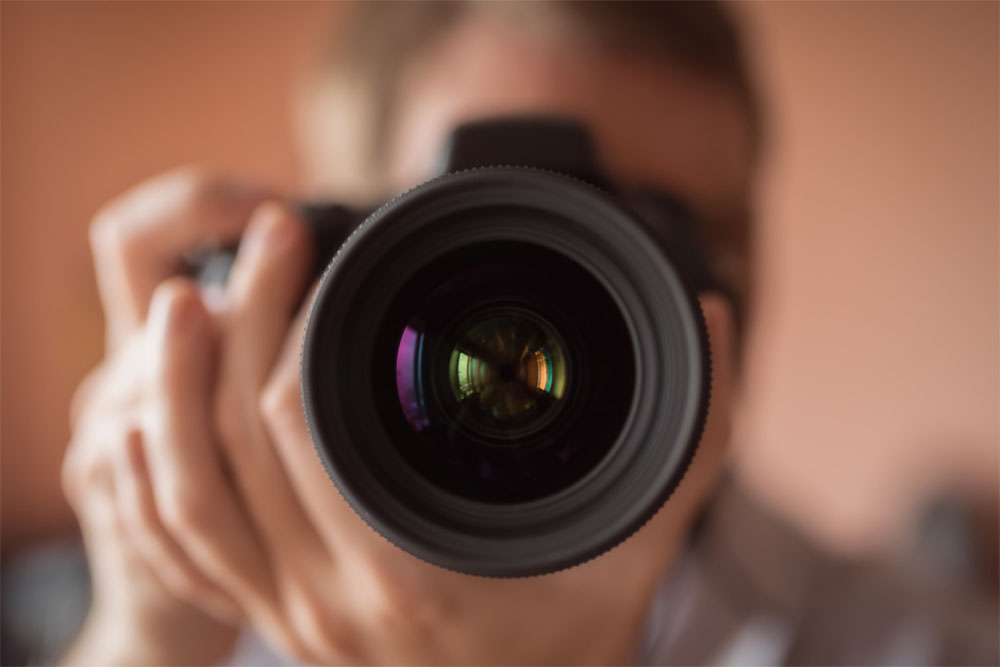 What Is The Best Aperture For Portraits?

Photography is a wonderful hobby and skill to have. However, no one tells you how much knowledge and technique you actually need to be a good photographer. There are so many terms and settings to learn about such as exposure, shutter speed, ISO and aperture.

If you’re new to photography, then you may be unaware of what some of these terms mean, and looking for answers. Luckily, we’re here to talk to you about aperture, what it means and how to use it. So, what is aperture?

Aperture is the term for the opening of the camera’s lens, where the light passes through. The aperture is a setting that is usually configured through f/stops, usually starting from f/1.4 and going up to f/16.

The easiest way to describe aperture is to think of it as the pupil of the eye. In lower light conditions, the pupil will get wider in order to let as much light inside as possible, but when there is lots of light, the pupil shrinks to compensate for how much light there is.

The aperture of your camera works in the same way. For instance, the aperture, or f stop refers to the amount of light passing through the sensor of the camera.

By examining the f/stop setting, you will get an idea of how much light is being allowed into your image, which also affects the depth of field that you have in the image.

How Do You Use Aperture?

When it comes to using aperture to your advantage, it depends on what kind of photography you are interested in. Landscape photographers will shoot within the narrow f/11 to f/22 range as they want a wider depth of field and want to keep the landscape as much in focus as possible. 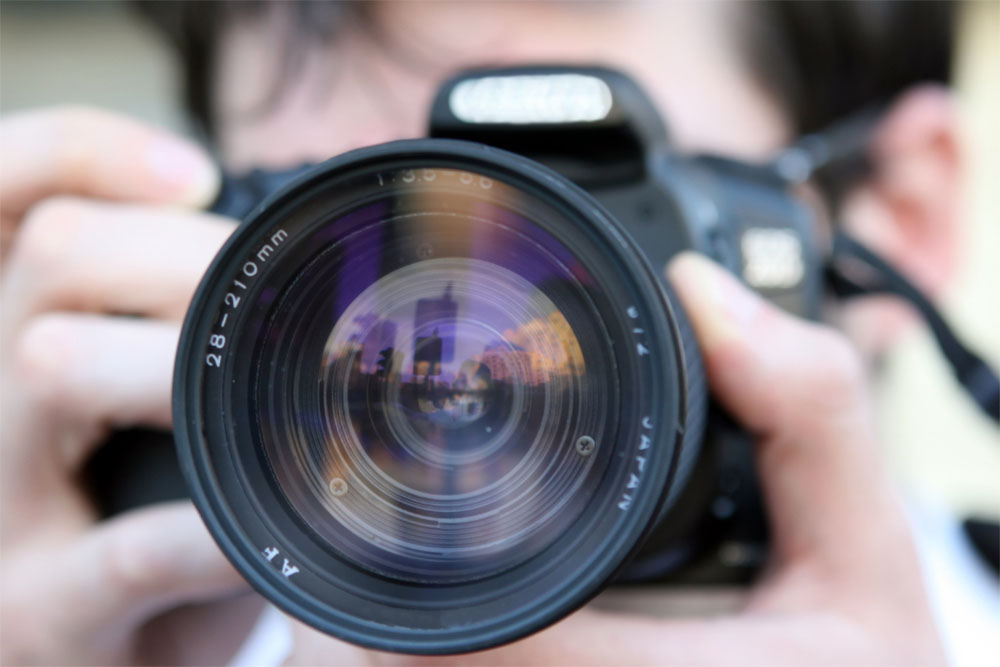 On the other hand, portrait photographers may use wider apertures such as f/2.8 or f/4 so that they can keep the foreground and the subject in focus, and the background out of focus or blurred. This creates a more professional effect in the final images.

If you want to shoot subjects in macro, then you need extreme close up shots and heavily blurred backgrounds. For these shots, you’ll want to use f-stops between f/1.4 and f/4 for the best results.

This keeps everything in the foreground in crisp focus, and the background is quickly forgotten about.

If you’re unsure how to use aperture, then it’s a good idea to just play around with it a little, and practice all of the settings for yourself. To do this, it’s best to find the same subject, and keep reusing it.

Shoot the subject over and over again, but keep altering the f-stops or the aperture. Then, take the same photograph again, to see how the aperture setting has altered the overall look of the image.

Alternatively, if you’re unsure what to do, then try using the aperture priority setting on your camera for a little bit.

Some cameras will automatically adjust for the optimal results, and once you get a feel for aperture control, you can use your camera in manual mode and change the aperture to what you want so that you have full control over your images.

Are Aperture And f-stop The Same?

Essentially, aperture and f stops are the same things. The aperture is the term for the physical opening of the camera lens, which controls how much light is allowed into the lens.

How much light is permitted to enter is controlled by how wide the opening is, which is configured through f-stops in your camera’s settings.

So, for the most part, yes they are the same thing, you can just alter the f-stops to change the aperture settings of your camera. The f-stops work in inverse values, where the smaller f-stop or f-number corresponds with a larger or wider aperture!

What Is The Best Aperture For Portraits?

When it comes to aperture, it’s not a one size fits all situation. You can alter the aperture to suit your particular needs and style of photography.

For portrait photography, most photographers will work with wider aperture settings between f/2.8 and f/4, but it depends on the subject.

For example, for solo portraits, we would recommend an aperture of around f/2 to f/2.8 to really focus on the subject and keep the background blurred. If you’re doing couples portraits, then you’re better off between f/2 and f/3.2 for the best results.

If you’re taking small group portraits, then we recommend using an aperture of about f/4, and if it’s larger group portraits you’re interested in, then stick to about f/8 or maybe more depending on the size and depth of field you want to capture.

For headshots, or candid portraits, then you’re probably going to want to stay within the range of about f/4 for the best images. That being said, these settings are just advised, and you can alter the aperture to suit your needs, specifications or artistic preferences!

To summarize, aperture is one of the most essential settings you will need to learn about your camera. If you want to be a professional photographer, then you’ll need to learn and practise with your aperture settings and f-stops until you’ve got it down.

The aperture basically just controls the amount of light passing through the lens, with a wider aperture, more light can pass through, and with a smaller aperture less light can.

The aperture is measured in f-stops, that range from f/1.4 to f/16 or more. The lower the f-stop number, the wider the aperture is, and the less focal length your images will have.